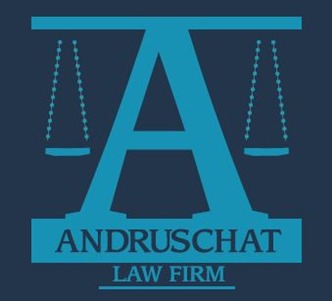 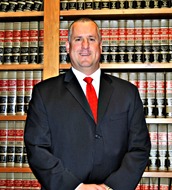 You will be glad you did!

Tim began his legal career when he was admitted to the New York State Bar in February, 1996. Tim worked one year at an insurance defense firm before spending four years as a high volume trial attorney for the Erie County District Attorney's Office before leaving in 2002. Tim further honed his Trial skills employed as an associate attorney at another Plaintiff's firm for eight years before starting Andruschat Law Firm in September, 2009.

Tim's practice is now almost exclusively focused on the representation of seriously injured automobile, motorcycle and tractor-trailer accident victims. Tim prides himself on forcing the insurance companies to pay every penny that Tim's clients are entitled to under New York State law. Tim has tried over 500 cases, both jury and non-jury, to verdict and has recovered tens of millions of dollars in compensation for his clients.

Tim graduated from Clarence Senior High School in 1988 and from SUNY Albany in 1992. Tim played football both in High School and College.

Tim graduated from the University of Buffalo School of Law in 1995 and after passing the bar exam on his first attempt, was admitted to the New York State Bar in February of 1996. In his spare time, Tim enjoys hunting, fishing, camping, swimming and taking care of his two young children - fourteen year old Timmy and thirteen year old Betsy.